From Monday to Sunday 8:00 am to 8:00 pm (except holidays and New Year) Email: info@tmtinsurance.com

Please fill in your information here!

Representative (Agent) will contact you as soon as possible!

This year, millions of low-income Americans are eligible for a one-time tax break that could save them big bucks. 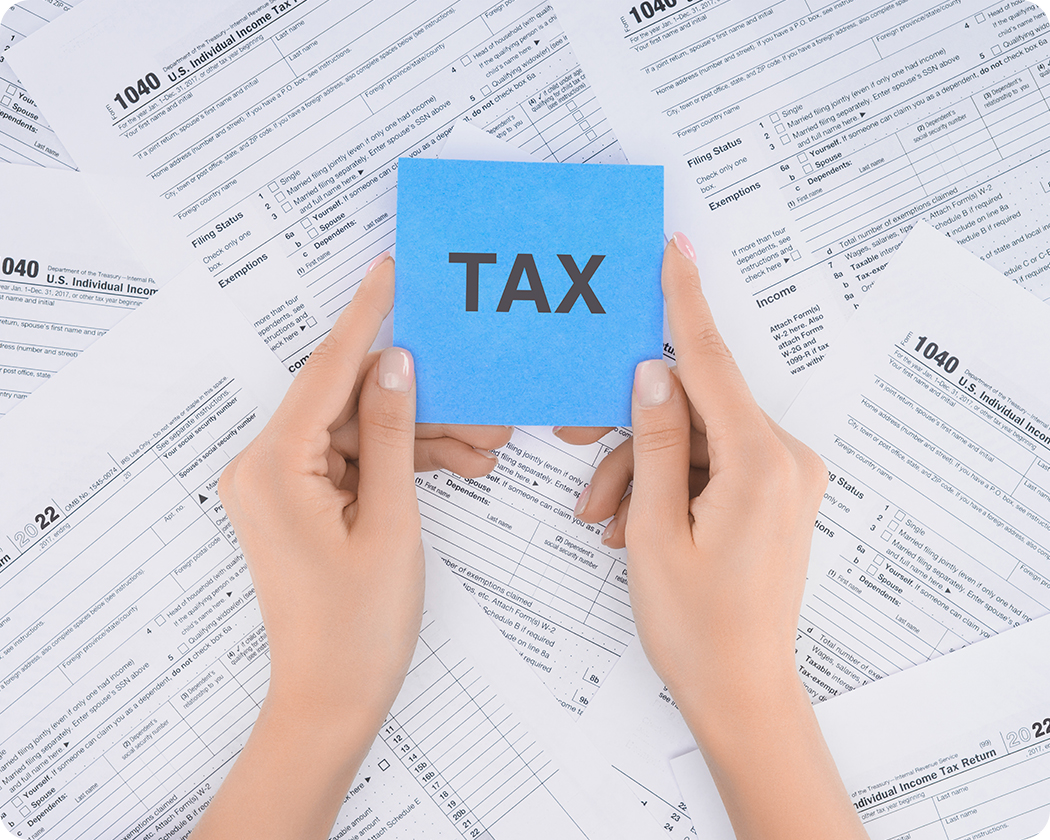 Millions of low-income Americans are eligible for a one-time tax break this year that could save them big bucks. The federal Earned Income Tax Credit, which is aimed at people in the lowest-paid jobs, is being tripled for a group of workers who typically don't benefit much from it: Childless adults.

For the tax year that just ended, low-income workers without kids can receive a credit worth up to $1,500 — nearly triple what the credit was worth in 2020. The American Rescue Plan, the $1.9 trillion pandemic relief bill signed into law last year by President Joe Biden, expanded the credit, raised income limits, and expanded the ages of eligible workers for 2021.

The IRS has also scrapped prior years' age limits for the EITC. Previously, only workers ages 25 to 64 could claim it. This tax season, any worker 19 or older who meets the income guidelines can qualify for the credit, as well as 18-year-olds who are homeless or who have been in foster care.

Policy experts estimate that between 17 and 20 million workers will benefit from the expanded credit, including older and younger workers who would normally get no credit, and those who will receive more money than usual.

You have added [] to your cart
Your shopping cart has products
Product
Unit price
Quantity
Into money
Total payment:
Continue shopping Make payments